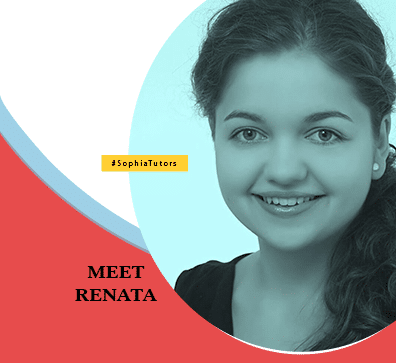 Renata is a Hungarian concert pianist and tutor based in London. She started learning music and playing the piano at the age of five. When she was ten, she was admitted at the Franz Liszt Academy of Music in Budapest in the special class for exceptional talents. After attaining her Bachelor degree, with the highest honours at the same institute, she continued her studies at the Royal Academy of Music in London with prof Pascal Nemirovski. After graduating with a Masters, she continued pursuing her Advanced Postgraduate Diploma at the Birmingham Conservatoire from where she graduated in 2018.

Renata has performed recitals and chamber music concerts in festivals such as Prussia Cove, Nuits Classique Megève, Festival de Piano Classique Biarritz, Encuentro de Musica y Academia de Santander, Internationale Sommerakademie der ISA Reichenau, and has won the first prize in a number of international piano competitions, including Zlatko Grgosevic in Croatia, Cittá di Gorizia in Italy, and Smetana in the Czech Republic. For the past ten years she has been teaching alongside performing; she has tutored both privately and for a year and a half on Saturdays at the Junior Conservatoire at Birmingham City University.

The age and the level of her students over the years has been extremely varied between 5-75 years old – from beginner to advanced level. Renata likes to encourage her students to sing, clap, create and recreate music, and try to make the process of building an overall musicianship fun! She believes, besides ear training technique and musical knowledge, that there is a strong psychological aspect that a teacher needs to consider. Based on her personal experiences, she always tries to listen to the student and adapt to their personality; to make them comfortable enough to be able to express themselves. Her hope is that by being an active performing pianist herself, she can inspire people to be curious enough to discover the world of classical music.