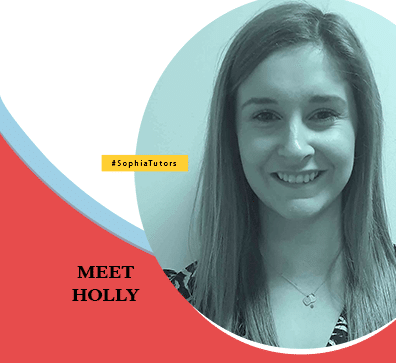 Holly began her journey into education in 2013 when she began an early childhood education and psychology degree. Whilst completing her undergraduate degree she worked in a Montessori Pre School. In 2016 she began working at a private pre school and was the lead teacher to the children who were five-years old. In this role Holly was focusing heavily on the teaching of phonics. She qualified in Read Write inc; this is a phonics system that teaches children to read accurately and fluently with good comprehension. In 2017 she travelled to America and taught English at UCLA university to EAL students who were aged 6-18 years old. It was also in this year that Holly began her PGCE, where she qualified as outstanding in all areas. Since then she has worked in two very different schools within London. One school was in north London with very academic students. Her current role is at a school in south London where she is working with children who are very disadvantaged. Both schools have given Holly fantastic opportunities to grow and develop her own pedagogy.

Holly believes that the best approach to tuition is to try to engage with the children and to find out what really motivates them to learn. Using this throughout her lessons is the best way to keep the children motivated in their learning.

Holly enjoys going to the gym and she is a regular at spin classes. With her boyfriend, she has recently started ballroom dancing lessons. She also enjoys being back in the country at home, walking through the forests and visiting the beaches